Tomorrow night I have a quite rare child & boyfriend free night, as the boyfriend is running the kid down to meet his dad for his weekend with the blondie. So, after work, I’m free to be a seize the night owl, & I’m a little torn as to what to do. So far I’ve come up with four things, each valid in their own ways.
I could fight traffic out to Eagle Creek & work my current rescue horse, a sweet little 3 year old Arabian, Cha Cha, & spend some quiet time in the barn & seeing what she can pick up on, practice my groundwork with her. Minus the traffic part, I think this is my main choice. 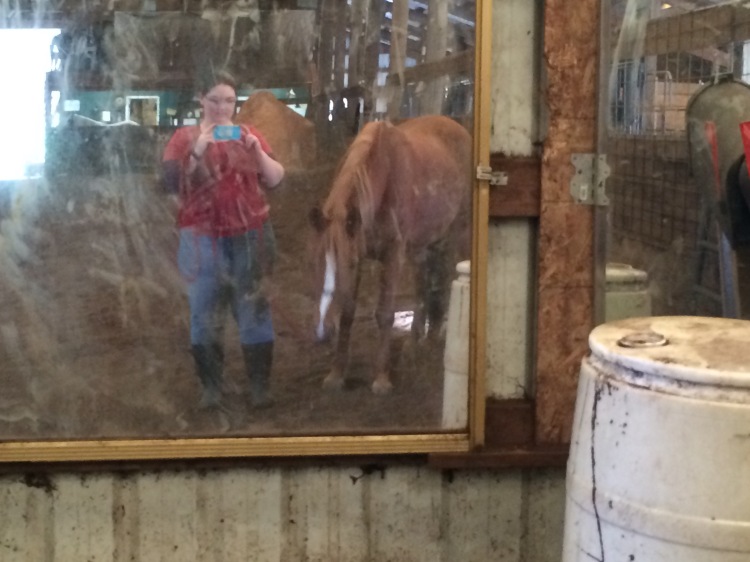 I could also sneak out to Ikea, which is fairly close to work, & wander around dreaming of ways to make our small apartment feel bigger, a concern for us with Kade bigger & more rambunctious every day & no yard to kick him out to. Ikea is a huge draw for me, with its shout that just get this one shelf & all your organizational needs will be at peace. I also spend too much time on Pintrest occasionally, because I’ve put just enough ideas from there into practice to keep going back! It’s a joke of course, I’m a pack rat with cycles (collect a ton of stuff, get rid of a ton of stuff every spring) living with two boys for whom the notion of laundry in baskets & toys on shelves is sketchy at best. But a girl can dream…& buy that one shelf…. 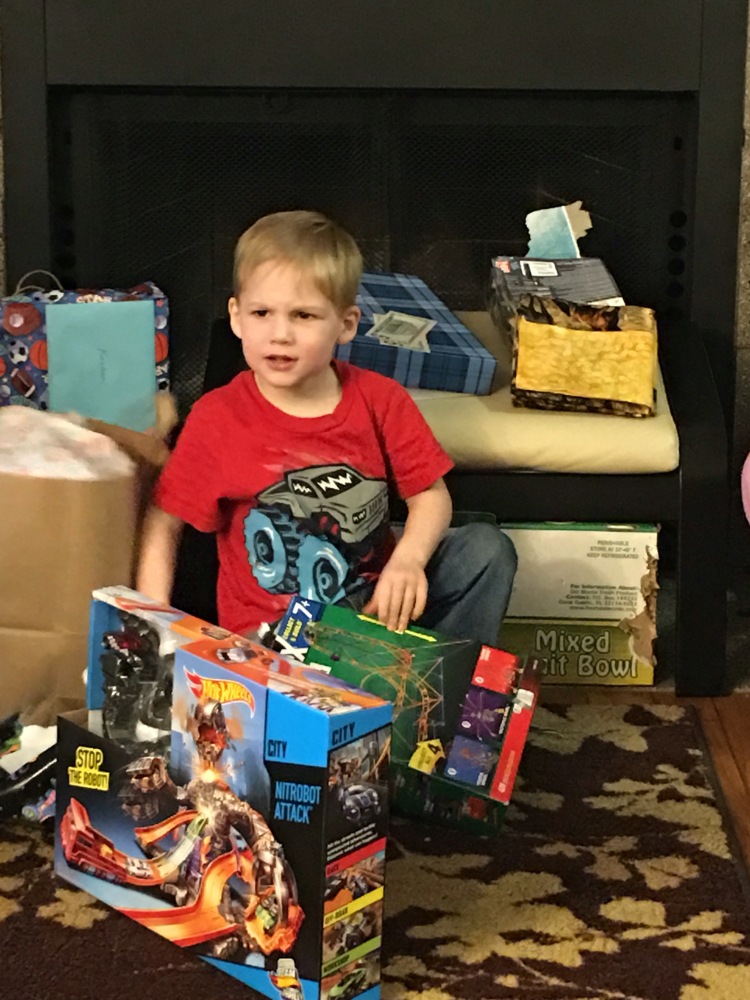 Another option with the moon so riotously full this week is a night hike, say up Powell Butte or along the Columbia River, somewhere close in & bright with that moon we don’t get to hang out with often during our rain soaked Oregon winters.

Or I could be much more boring & head home, maybe hole up with some soup & finally get my current novel plugged into YWriter & wrangle it into making sense, bouncing between Netflix (I just finished the Office for the umpteenth time, maybe time to get reacquainted with Dean & Sam or Dinozzo & Gibbs) & actually writing & plotting. Such a night, so many possibilities!