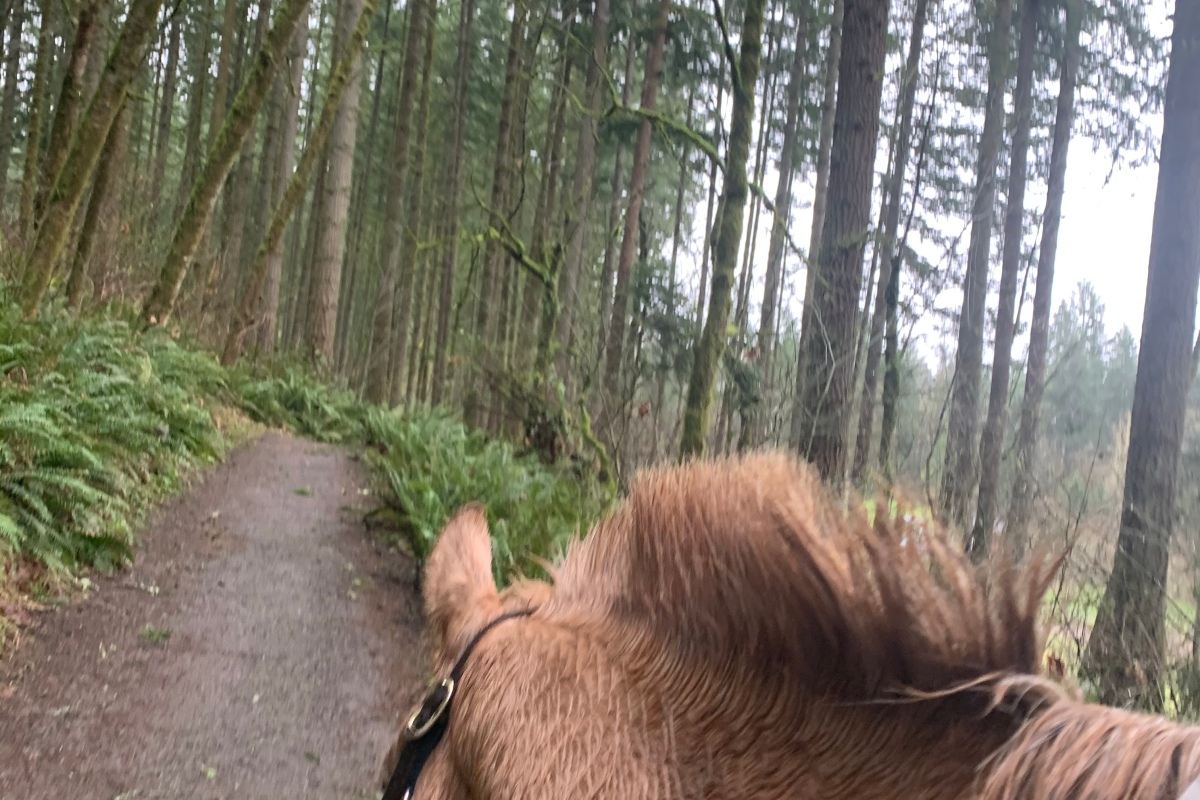 Between work stress, pregnancy, new horse/truck/trailer excitement and frustrations, the winter blues have been real this year. So when the weather quietly murmured the mere hint of a not freezing, not raining day a week ahead, I reserved an equestrian campsite at Battle Ground State Park and hoped for the best.

That’s not quite what we got…but this trip was a shakedown of everyone’s new gear, new and/or rehabbed horses, and to scratch the cabin fever itch. Lessons were learned, rain was endured and good food was eaten, and for a last minute tossed together trip in February I count us lucky enough.

On the good side, Flash camped pretty much alone for the night and didn’t loose his mind. My friends horses were there, including a member of his old herd, but they were in a separate area and due to the miserable weather we didn’t have them interact much. I remembered his mid-weight blanket so he wasn’t totally soaked and cold overnight, plus his coolers to dry off in the morning, and grabbing a flake of alfalfa was a pony approved choice.

I’ve been hammock sleeping the past few years, but with increasing awkwardness around pregnancy and limited space in my trailer, I sprung for the Kingdom Cot 3 from REI and I’m in love! Cyrus and I spent a warm, dry, and comfortable night together while Kade took the hammock. My in-trailer camping set up is pretty spot on, so that was a definite win. I’m still going to figure out a way to enclose the sides with mesh, to keep out bugs and stuff off the roadway while driving.

The only major bummer was the total change in the weather; it was both much colder and much wetter than we’d expected, though that’s the chance you take with camping in February, after all! I also realized I haven’t really done any camp cooking and have been relying on the generosity of friends for…well, years, so clearly there’s still some adjustment to my equipment and skills in that area needed. Sandwiches are fine but a hot meal on a cold day definitely makes a difference!

Up next…maybe a jaunt over to Reehers Horse Camp? LL Stub Stewart? My plan is to fit as many trips as I can before I really balloon up and bending over to hitch up my trailer becomes an exercise in huffing and puffing! 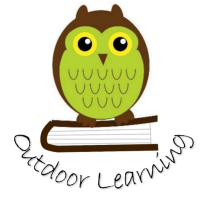 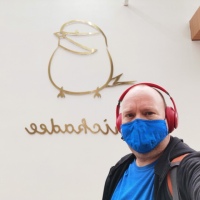