When I mentioned that pushing myself out of my comfort zone mainly consisted of riding on roads “not meant for bikes” I wasn’t quite expecting such a lively response. As I dive into a bit of that conversation, I speak as someone who has really only been bike riding seriously for about six months, not a life-long follower of road user issues.

Someone asked a question, “Why do bicyclists ride on roads with no shoulders?” Let’s break this down shall we? This was coming from a perfectly nice lady, who, so far as I know, was only speaking as a driver of a 1 ton or more metal vehicle, designed for speed and safety…for her as a driver. Asking why another user group feels entitled to use the publicly funded, publicly available road system lacks a certain understanding of the word “public”. 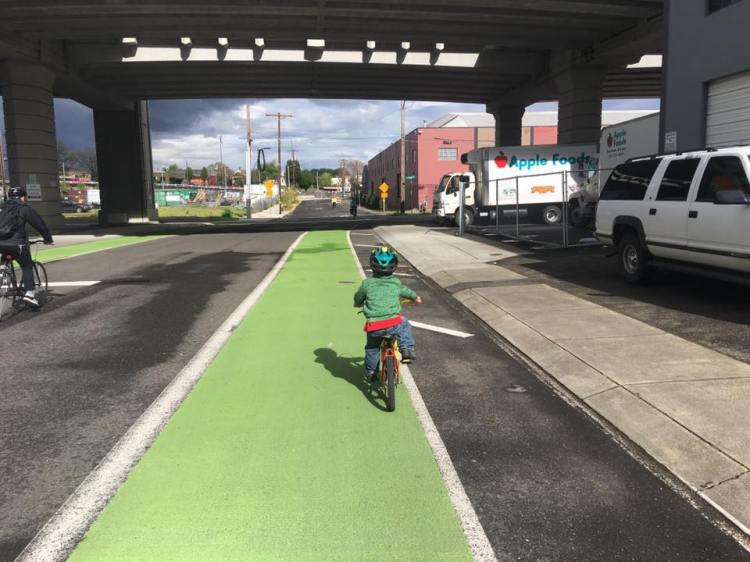 One of the more tired arguments against both horses and bikers on roads is that “they don’t pay taxes, so they are not entitled to use this system.” The equally tired but also true rebuttal is that the great majority of those people are also drivers, which means they do pay taxes for that system, they are just choosing to enjoy them a different way at different times. Speaking of myself, my partner and I own two vehicles, which means we do pay the assorted vehicle registration fees and gas taxes which fund road maintenance in Oregon. In all my circle of friends and coworkers, many of whom are also bikers, only one of them doesn’t own a car. 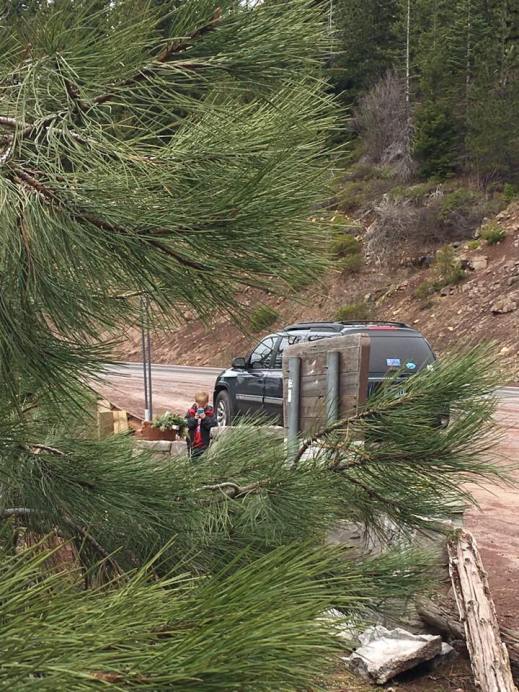 “With no shoulders?” This breaks down to “as a driver, this puts other slower user groups in my lane of travel, and anything that impedes me in my way is frustrating/annoying/not legal/unwelcome/how dare they”. This is just a silly concept, really, as it applies to more than just bikers; road workers, slower vehicles, lost pets-roads are public settings and as such pretty much anything could be in the road at any given time. Just this winter, I drove over a tree that a particularly nasty winter storm had dumped in the road, and ripped a giant hole in my gas tank. Once road maintenance season started back up, there was a rash of construction workers killed by speeding or inattentive drivers. 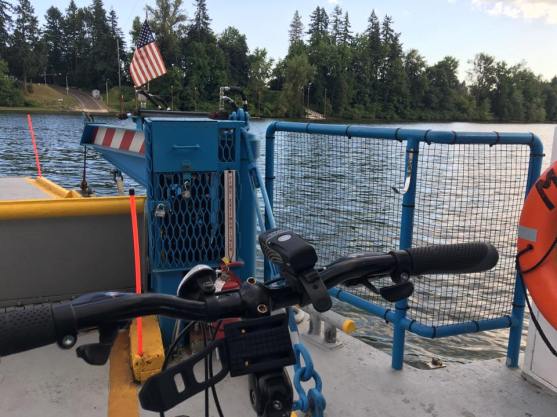 As a driver in most states, you bear more responsibility for your control and care of your vehicle and it’s impact on other people than do people not ensconced in a car. Another friend pointed out in response to my call for a study on time saved by speeding and inconsiderate driving had been done, and the average time saved versus driving slower and more politely was under five minutes. To me, that comes down to empathy; are those five minutes of your time to be more considerate of other people around you really so inconvenient? At one point I researched and considered going back to school to become a paramedic, and it seems the most horrific cases they deal with are motor vehicle accidents.

Another argument against bikers on roads is “they don’t follow the rules.” Although a study did show this was true (self-reported), the motivation behind the majority was staying safe…from drivers. “But some bicyclists are dicks!” Yes this is true, because they are human. But so are other drivers; ever been tailgated driving a horse trailer? Ever sped up to pass a semi truck you didn’t want to be stuck behind? But in the frustration between “people are impacting my life by being in my way/making me go slower” and a cyclist or rider trying to train or enjoy their day, the construction workers trying to do their job, a pedestrian trying to get home…anyone outside will always loose, as they are not in a vehicle designed to protect them in the event of an impact. 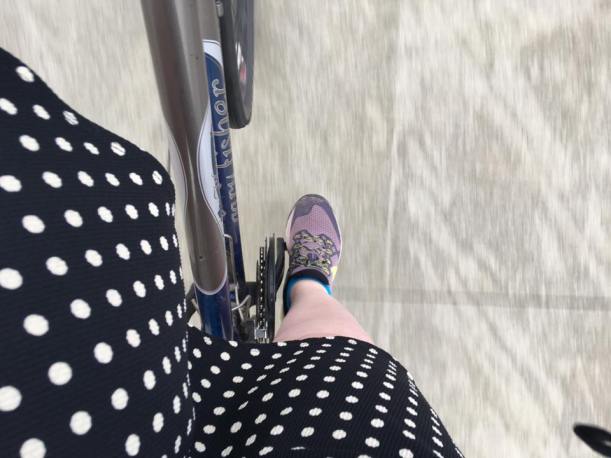 So, next time you are driving along and encounter any one who impacts your path, be it construction workers, an equestrian or a bunch of cyclists, take a deep breath, acknowledge their humanity and pass as carefully as possible, even if this means waiting a little bit. At the end of the day, all the above arguments and your frustration don’t matter; what matters is everyone getting home safe and unscarred for life, and that should be worth a few moments of care and consideration on your part. 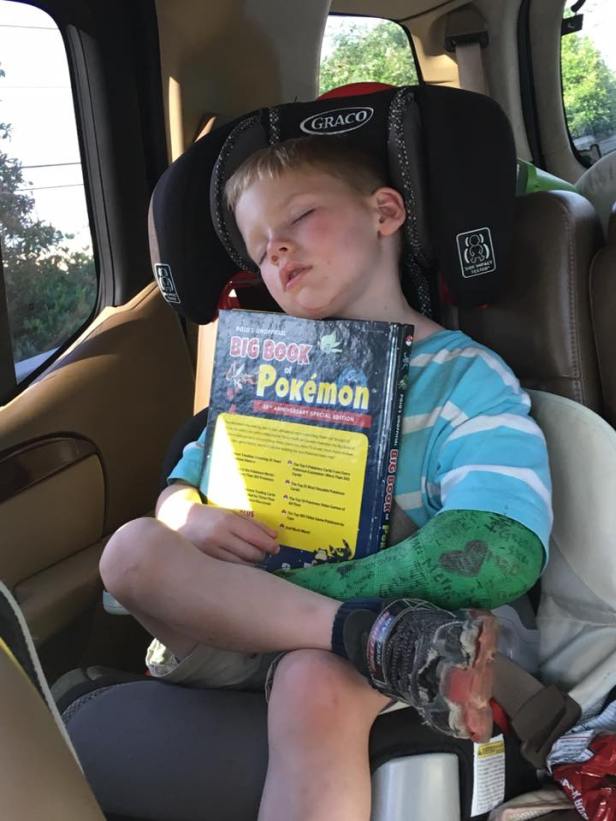