I’ve never really subscribed the theory of writer’s block. You either write, or you don’t, and I’ve always been writing. Even if I’m not blogging, which is separate for me, I’m still writing somewhere, ideas and characters and weird experiences and thoughts spilling out.

I’m going on five months at the state hospital, and I’ve not written a drop since around Christmas. Once I got settled in on my unit (settled being a relative term here) my internal spigot which spills forth aliens with spying complexes, women with tattoos up the wazoo and kids that make fairies out of whole cloth…turned off. It didn’t stutter to a stop like a train engine; didn’t putter out like a puddle in summer; I woke up one morning and all was quiet.

I’ve tried kick starting the engine, of course. I’ve picked up my physical activity level, pushing myself to be ready for this endurance season; I’ve snuggled the dog more; ridden as much as I can; read to the kid most every night; tote a journal with me everywhere, read writing blogs, stared at the blank screen, played endless rounds of Tetris, muttered incantations over the keyboard…

Hearing Code Greens (behavioral emergencies) called out overhead several times a day, that tiny twitch and surge of adrenaline (do I need to respond?) keeps the spigot well dammed. Tweaking signs and processes for patients and picking apart every word leaves me too exhausted to wrestle the spigot back open at the end of the day, when watching old episodes of NCIS lets me rest. 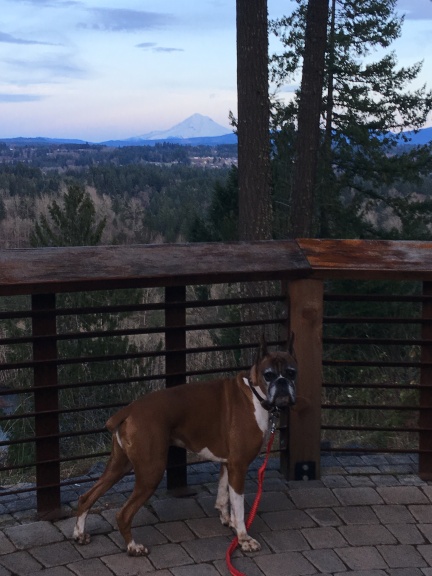 There are lights throughout this tunnel called life. Spring is somewhere around the corner, last week’s snow tardy but not holding up the march of longer days and optimistic daffodils and shedding equines. Tom finally admitted to the world that we’re getting hitched, so I have a whole new world of things to annoy him with. I have an interview for a pretty damn good job next week, plus another on offer with it’s own considerations. Endurance season training has already started, with deliberations on the first ride of the season being hashed over.

This March, of my 29th year, I’m going to blog or write every day. I need to. There’s so much of my job I can’t talk about at home (HIPPA is no joke ya’ll) but so much stress, the kind no one can warn you of in any way you’ll understand until you’re in the trenches. I’m working on it, and part of that is finding the biggest wrench and tub of WD-40 I can and wrenching the spigot back open. It’s not just my day I need to write, it’s everything else; grand adventures on horseback, probing the far reaches of space, goofy names for serious characters and sarcasm for all.