Externally, things are looking up. It’s my inner lizard brain that’s having issues accepting this concept. I have had nightmares off and on since my son was born, usually way too early in the morning, from which I cannot wake myself up. I know it’s a dream but I’m stuck, being dragged through it by my traitor brain and physiology.

This morning’s tardy visit by the Night Mare:

I was so excited! As a working mom, I didn’t get to play parent chaperone for many field trips, but this time I was going to the coast with a bunch of first graders; what could be better? (I’m not a teacher, so clearly I can think of better things!)

The morning was spent making sure everything was packed and just so for the flight out to the coast, no buses for these kids! But in creepy Lost style, we never made it. I don’t remember the crash, it’s not the important part. We realized we were stuck in a strange anteroom to the center of the earth, not a fun place to be unless you’re in Mrs. Frizzle’s Magic School Bus.

The plane was totally MIA, no idea how we’d gotten down here but here we were. We had to get an entire class of terrified, dirty, injured first graders back up, via a rock staircase one of the other parents had somehow found. I was torn between helping care for the other kids and not letting my son out of my hands, how was I supposed to keep him safe in this rock prison?

We started climbing up this red rock staircase, think from Fellowship of the Ring, impossibly long and getting tighter and tighter as we rose. We had to carry each of the kids by turns as they tired or faltered as the heat rippled around us. It was about the time the staircase got so windy I couldn’t keep my eyes on my son and the walls started scrapping my shoulders that my mild, latent claustrophobia kicked and Tom had to shake me awake.

I managed not to leap out of bed to check on my son, but only barely. Usually once I’m awake the Night Mare gives up the ghost and I can’t recall the dream she left behind, but this one is vivid and clear, post commute and coffee consumption. 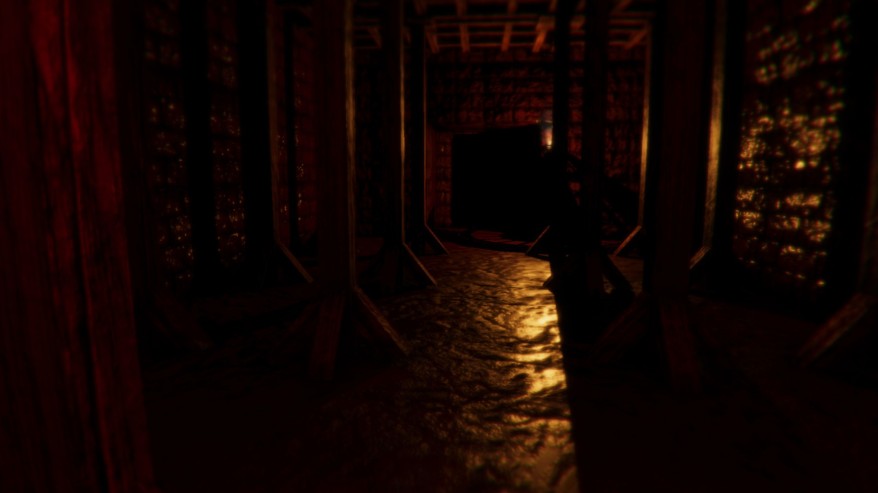